There are relatively few people in the world — let alone in Southeastern South Dakota — who truly understand the technology behind Primary Manufacturing.

And yet, the high-tech plastics manufacturer is located right on Main Street in Humboldt, South Dakota.

Ladd McCluskey is the engineer-founder who opened the manufacturing business in 2017, following an encounter with the brand-new technology in California. Having an engineering background in a diverse set of industries, McCluskey was an excellent candidate for adoption of the additive technology.

The result, which is still much to be determined, has already been one of numerous opportunities in an endless amount of industries. 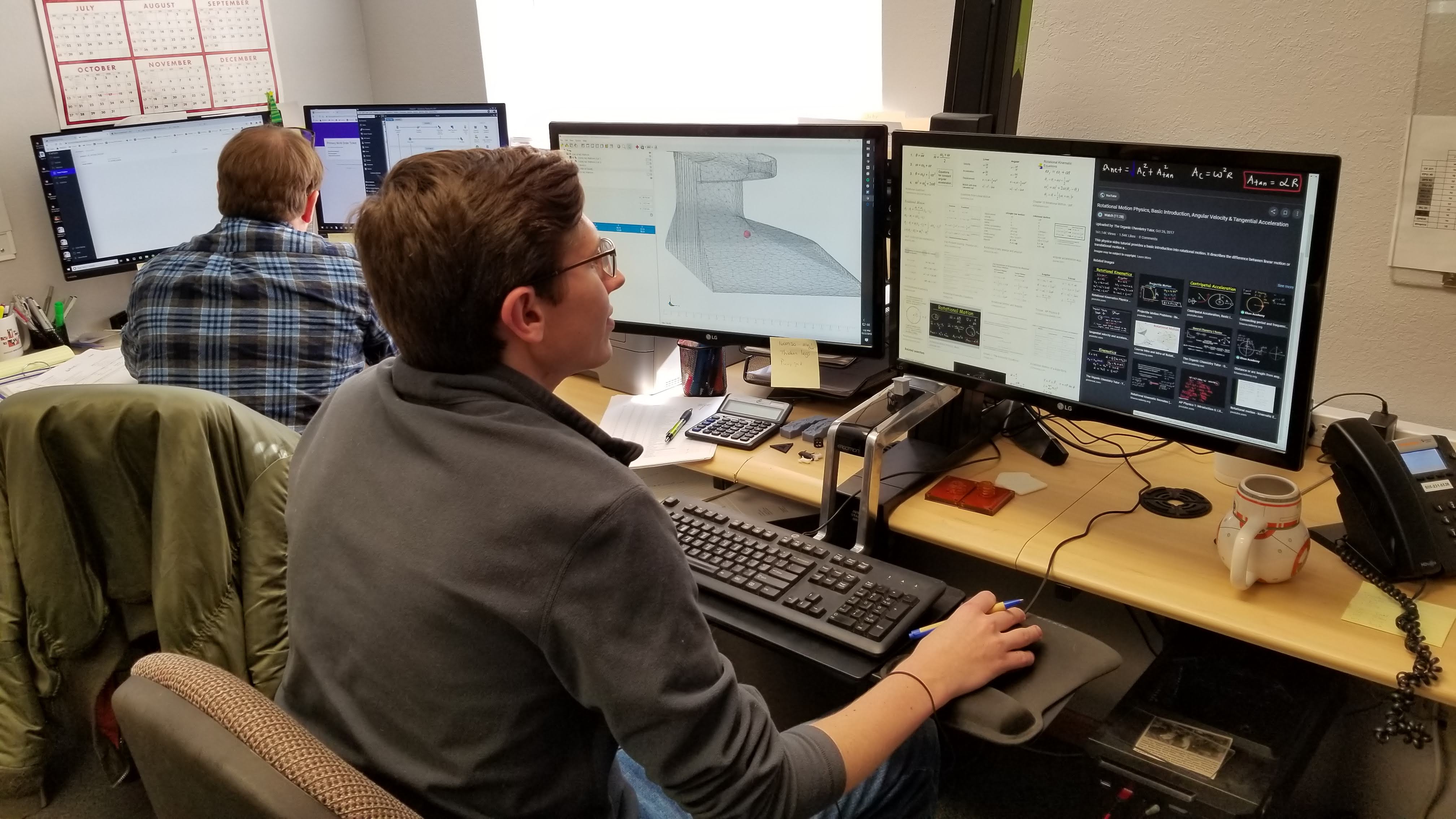 The company that invented Primary Manufacturing’s core technology is named Carbon, Inc., and is changing the game of additive manufacturing — also known as 3D printing.

3D printing is a process by which a three-dimensional object is created from a computer-aided design (CAD) model. In layman’s terms, a robotic machine creates an object with the help of some software.


Before Carbon’s invention, 3D printing was already a revolutionary technology for industries like manufacturing, health care, and transportation.

But there are significant barriers for 3D printing to reach the efficiency and fidelity required for scale.

Second, 3D printed objects are often mechanically weak. This is because 3D printing is actually a repeated process of 2D printing, which creates a layered product — Where there are layers, there are weak points.

The founders of Carbon, Inc. set out to create a process by which parts could be grown continuously, leading to faster formation and non-layered production.

The result? An advanced process that creates incredibly strong parts at speeds up to 25-100 times faster than traditional 3D printing, and from a much larger selection of materials. 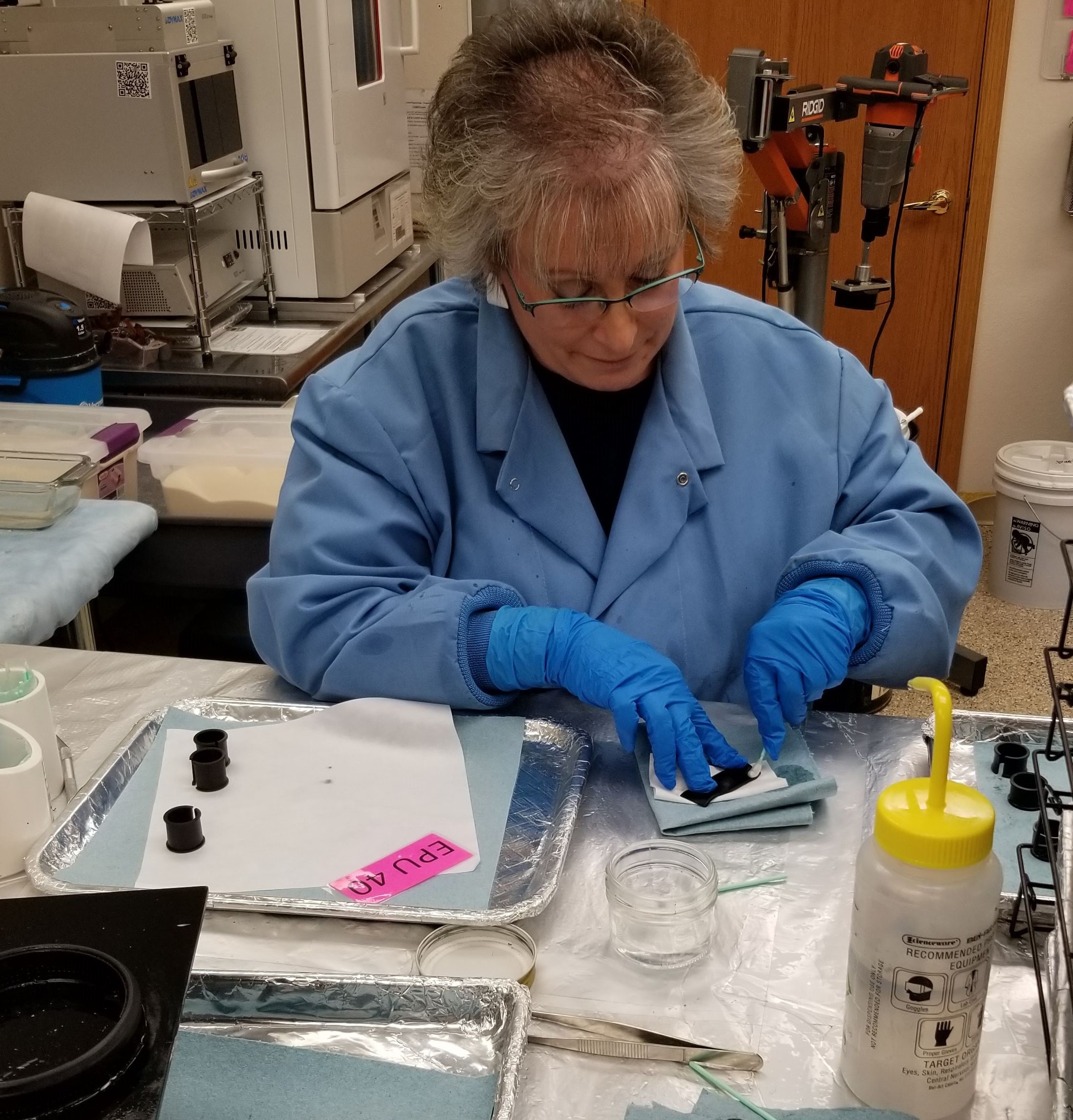 Primary Manufacturing has taken this technology and found a niche in high quality, small plastic parts.

But for who, you ask?

“People often ask me what industry we work in,” chuckles McCluskey. “We’ve produced auto parts, airplane parts, chemical handling-related objects, parts for water-treatment plants… the list goes on and on.”

This is precisely what McCluskey and his seven colleagues enjoy about Primary’s line of work: each project is new, exciting, and challenging.

One client may inquire from Eastern Europe about restocking a few thousand units of an old part that is no longer in production. The next may be from China requesting a geometrically-complex part for an advanced machine.

“If somebody wants a million parts, they are not going to come to us,” explains McCluskey. “But if they want a thousand high-fidelity ones, then we’re the ticket.”

As interesting as the business and technology may be, McCluskey affirms that Primary Manufacturing’s goals are different from most businesses:

“Our main goal is to provide great jobs for the local community. To me, making a fortune is not the goal. We have a great work environment and a really great team. None of this would be possible without our entire team.”

Each team member plays an important role in the development of a new product. Whether through ensuring the coloring of an object matches precisely or meticulously assessing the quality of each object, each employee owns a great deal of responsibility.

In light of this encouraging and exciting work environment, there is no question that Primary Manufacturing is making a positive impact — for Hartford, Humboldt, and the rest of the world. 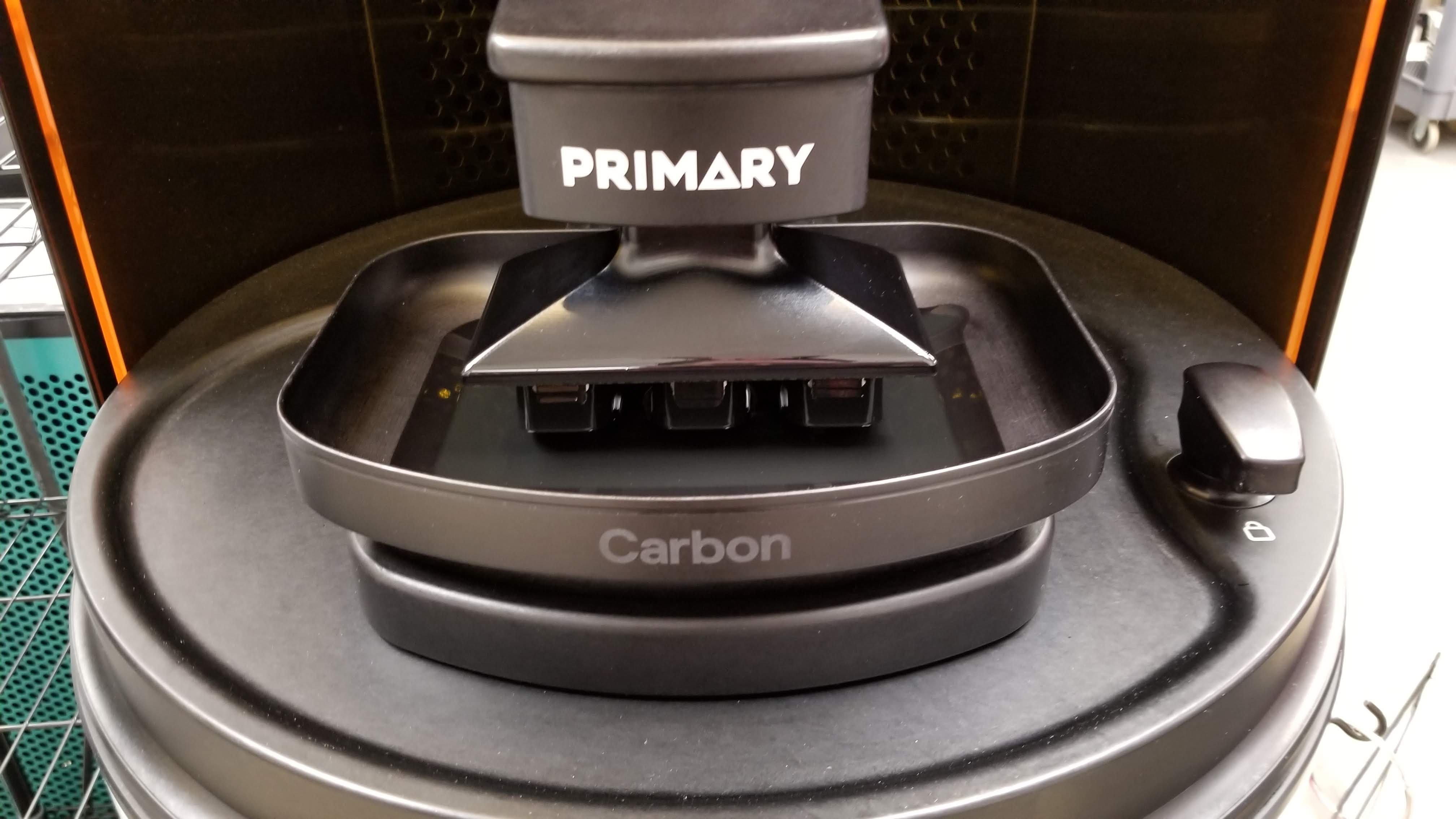