Hartford Women of Today: Diversity With a Common Grounds

Hartford Women of Today: Diversity With a Common Ground

Defining the Hartford Women of Today organization is a difficult thing to do.

This is not because the group of roughly 25 women is unmethodical. Quite contrarily, the group is so focused on their mission of community service that their reach extends far and wide.

Outlining every project Hartford Women of Today has been involved with would require more time than allotted, but rest assured that the community of Hartford is well-looked after by this big-hearted group of individuals.

These members would never boast about their achievements, either. Instead, their attitude is wholly directed toward thankfulness.

The beautiful nature of a mission-oriented organization is that of mutual benefit with those they give to: both are supported in and fulfilled through their work. 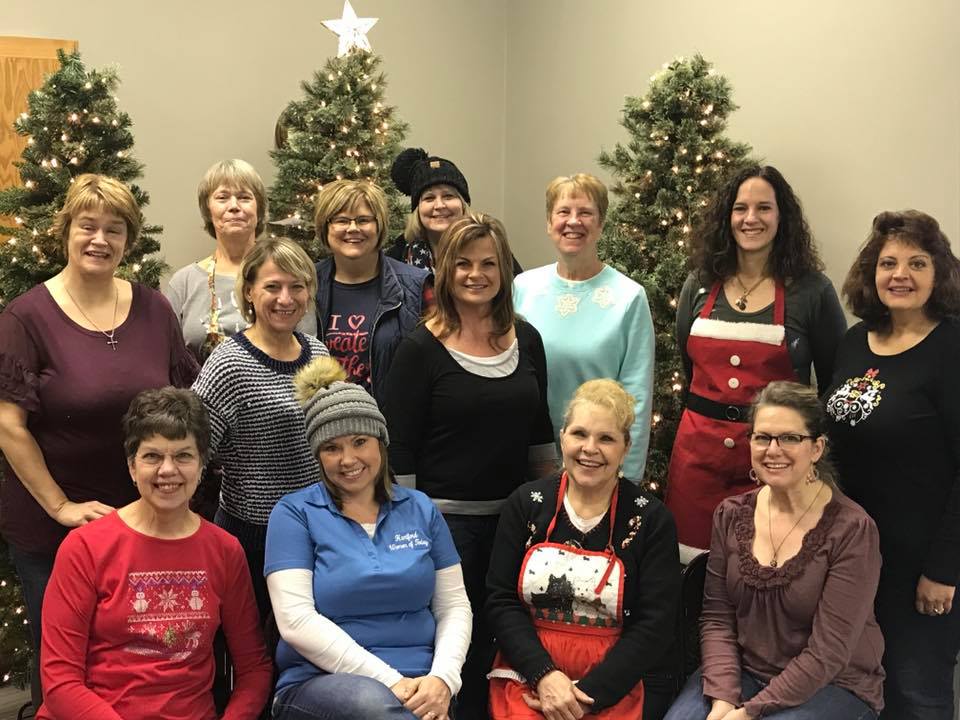 Roxanne Whalen chartered the South Dakota chapter in 1985 following years of membership in another community service-minded group in Hartford. 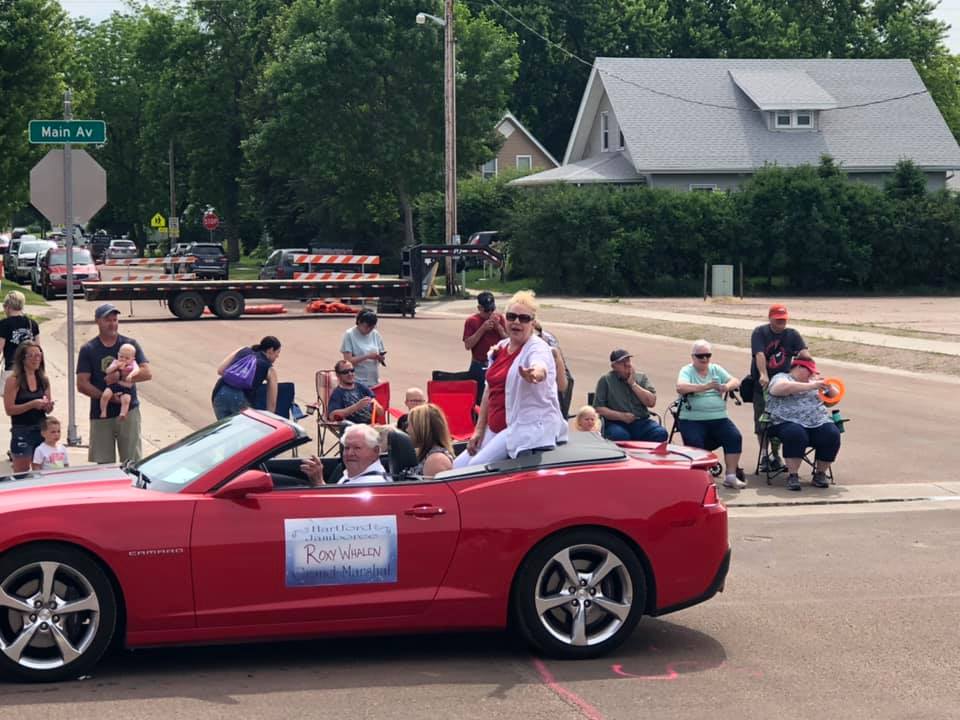 “We had a common ground of wanting to see our community succeed and bring out the best through our efforts as a small women’s group,” remembers Miss Whalen.

Today, Hartford Women of Today consists of around 25 members and is actively involved in dozens of community projects each year.

Just this past year, the group organized their 30th Annual Fall Craft Fair. The fair hosted so many vendors that a few had to move out of the West Central gym and into the common area.

The group recently completed a $10,000 endowment with the Sanford Heart Hospital in memory of Linda Foster, who unexpectedly passed away from a heart attack and was a massive supporter of the organization. Hartford Women of Today raised every dollar of the donation, and the endowment goes toward heart screenings for women who could not otherwise afford it.

Hartford Women of Today is also a big help to the Hartford Area Chamber of Commerce. In this year’s Jamboree Days Parade, the group sponsored the entire event and organized its registration. 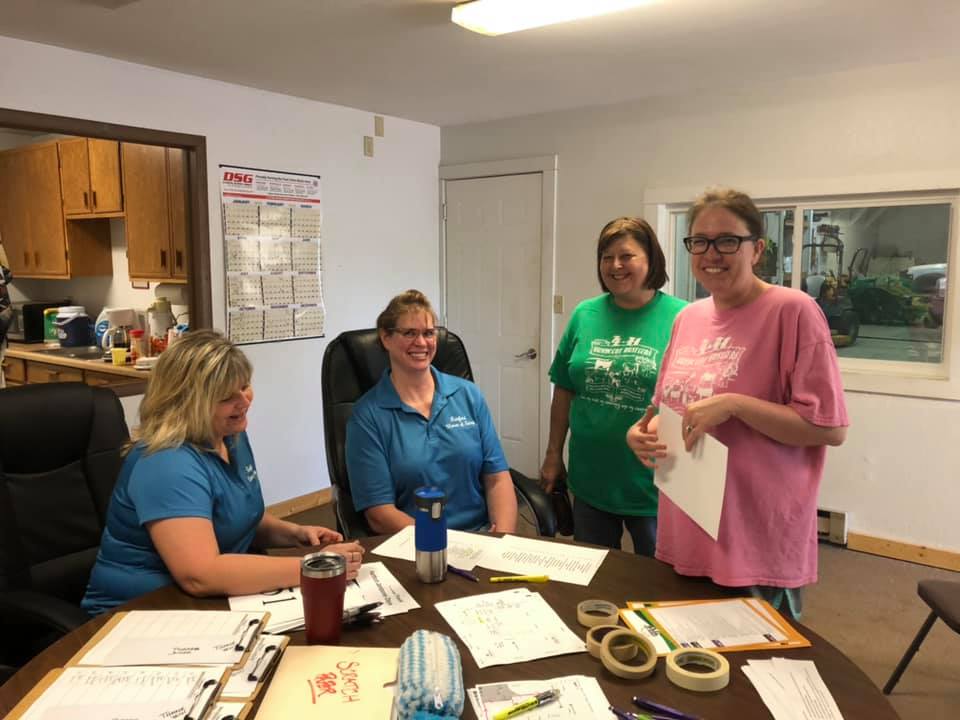 Amazingly, these are only a handful of the activities Hartford Women of Today has been a part of. Countless other areas of the community have been affected by these women’s acts of service — areas such as the Bike & Rec Trail, West Central School District, Turtle Creek Park, and the annual city-wide rummage sale, to name a few.

While their efforts are often zealous, Whalen emphasizes that there is no minimum requirement from the group’s members:

“One thing that we really expound on is making sure our members understand, ‘Only give what you can give.’”

And give, they have.

U.S. Women of Today offers a number of leadership training programs for its members, but those programs struggle to find priority in such a service-oriented culture.

“We’re involved in so many projects that it is sometimes hard to focus on those,” explains Whalen.

As much as Hartford Women of Today will insist that the community of Hartford has been an invaluable help to its cause, there is no doubt that the group gives more than it takes. 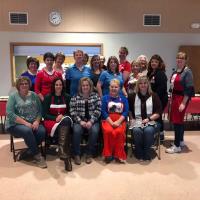