That phrase is attributed to business magnate Sir Richard Branson, who, among many things, is famous for his companies’ excellent cultures.

Central States Manufacturing — a national metal roofing and siding manufacturer — may not find their influence from Sir Branson, but their philosophies certainly align.

Now, the thirty-plus-year-old company employs 850 people across the United States, including 67 here at their Hartford, South Dakota location.

“When we opened [the Hartford plant] in 2013, we had 17 employees,” says Brittany Glanzer, Human Resources Manager at the Hartford location. “Since then, we’ve grown to 67 employees and have nearly tripled in sales.”

There’s no question that Central States Manufacturing has had a positive impact on their customers and community, but the means by which they have arrived here are somewhat unique in the modern business world. 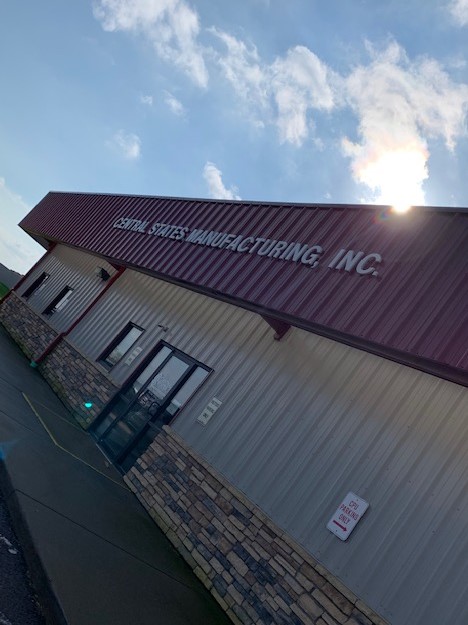 When Carl Carpenter founded Central States in 1988 in Rogers, Arkansas, he was committed to providing a premium product to a market that was inundated with low-grade goods.

That mission hasn’t wavered. Central States continues to lead the metal roofing and siding industry by providing the highest quality steel products for a multitude of construction purposes.

But the superiority of quality is only one differentiator for Central States. The other is equally — if not more — important.

Talk to any Central States customer about their experience, and they will almost certainly mention the ease of doing business with the company.

From the customer service representatives, to the salespeople, to the truck drivers, to the managers — the entire team at Central States is committed to building customer relationships on trust.

How did they accomplish this unified mentality?

There are many factors, but two foundational ones.

As the business grew rapidly over the first couple of years, it was decided that an Employee Stock Ownership Plan, or ESOP, would be established to empower Central States employees with a tangible interest in the company’s future.

Since that decision in 1991, the ESOP has not only generated significant wealth for many employees of all levels (35 millionaires, to be sure), but the ownership stake has sparked a shift in perception for the entire staff.

Each employee now has the opportunity to directly profit from their output:

“For us as [employee-owners], we have skin in the game,” explains Glanzer. “We’re empowered to make decisions. And when you make a decision, it’s not just for yourself.”

However, the ESOP is only one way in which the company takes care of its employees.

Central States is a faith-based organization, and is the only company in South Dakota to offer a Certified Chaplain through Corporate Chaplains of America.

The chaplain visits twice weekly, and is always available to employees if they are going through some difficulty. No particular doctrines are pushed, but the chaplain serves as another helpful resource to make sure each worker is well taken care of. 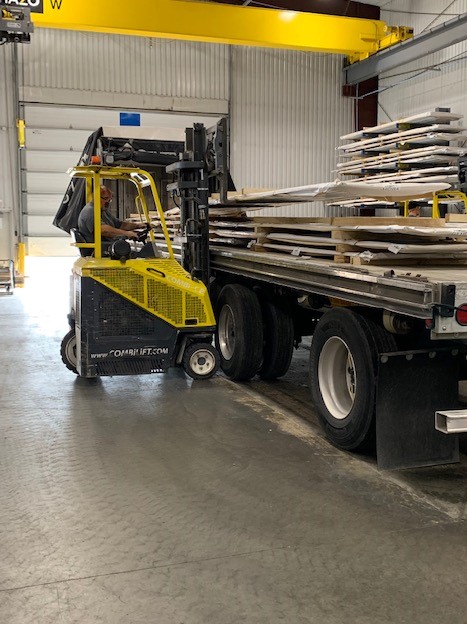 There are plenty of other matters the company could boast about.

For instance, the company is hard-set on owning a giving reputation throughout the community. They partially achieve this by providing each employee with up to 8 paid hours to volunteer at an organization of their choice.

But the message is clear: Central States is all about taking care of their employees first.

And the byproduct? Only the most loyal and satisfied customers. 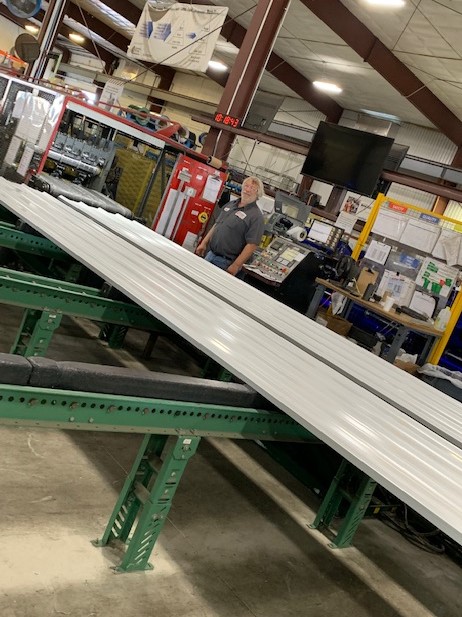 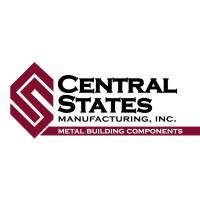